QUINTESSENCE MYSTICA is a project founded in the summer of 2008 in Kharkov (Ukraine). The reason to create it was a special desire to express all that goes beyond the borders of common sense. All that which is beyond science, occultism and beyond the borders of our "common-respected" religion. Sometimes even beyond truth because this logical category does not even exist in this context. This is an attempt to look beyond the Edge.

The base for this project was built by Master Alafern, a violinist of The Academy Symphony Orchestra of Kharkov Philharmonic Hall, who has made himself already a name as a guitarist, bassist, arranger and a composer through different metal-oriented bands.

Material for the debut album "The 5th Harmonic of Death" was written shortly after the formation of the band, and half a year later (winter 2008/2009) it was recorded in MoonHome Studio (Ukraine). In the end of 2009 a contract with Schwarzdorn Production (Germany) was signed for this album to be released in 2011.

In the summer of 2010 the work on the second album "Duality" (recorded in the winter of 2011) was finished. Owing to some delays with working on the cover design (three designers set about the work on the cover, but failed!) the album release date was substantially shifted in time. In the end of the summer of 2013 the cover art was finally created by a gifted Russian designer Al.Ex {Mayhem Design}. In the beginning of 2014 the album will be released as 6-page digipak by Schwarzdorn Production. 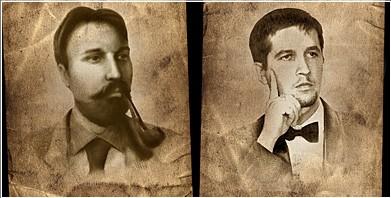 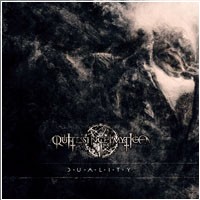 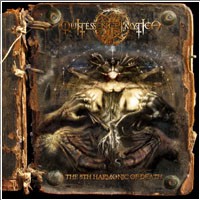