E. Thorberg (aka Eldur, POTENTIAM, FORTID) and the drummer Sveinn Snorri Magnússon formed the band Thule in 1995. In 1997 they released a split demo tape with Asmodeus. One year later the band split up and Eldur continued as a solo-artist under the name CURSE.

During 1999 Eldur recorded five new songs. The 1998 & 1999 demos were released as one under the name “Dimensions of Scattered Sound and Silence”.

One year later CURSE signed with the german label No Colours. The promo "Battlefield of the Gods" and a MCD entitled “Cursed be thy name” were released in 2001 and the debut CD “Dead Sun Rise” was released 2002.

In 2004 Faun, Mistur and Maddi joined CURSE and the year was finished with the first live show. The band started to work on their second record “Slaughter of the Stars”.

The recordings were finished two years later and “Slaughter of the Stars” was released by the American label Blackmetal.com. Due to other projects CURSE made a break.

In 2010 Eldur moved to Norway and Daniel Theobald (FORTID) joined on drums. Together they created a different writing formula which turned the project into a whole new direction. The album "Void Above, Abyss Below" was written and recorded within only 42 days. Half of the album was improvised. This proved to be the right step and the future for CURSE.

As already with POTENTIAM and FORTID, Eldur and CURSE signed with the german label Schwarzdorn Production. 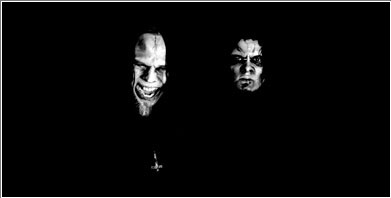 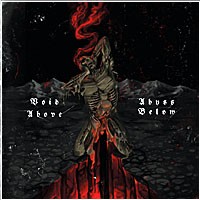