Carved in Stone is the solo project of Swawa, who herself played in a couple of Metal bands before joining her current Viking Metal band Taunusheim, where she plays keyboards and the flute.

After the great success of her previous releases "The Forgotten Belief" (2002) and "Hear the Voice" (2004), the third album of Carved in Stone was released in 2007. Produced again by Schwarzdorn Production and again framed by the great booklet artwork of HvemSkulle, the result is an outstanding piece of "Mystic" Folk music entitled "Tales of Glory & Tragedy".

Having kept her unique style, singer Swawa is presenting another wonderful collection of ballads and tales, surrounded by the atmospherical sound of acoustic instruments and, for the first time, epical choirs. 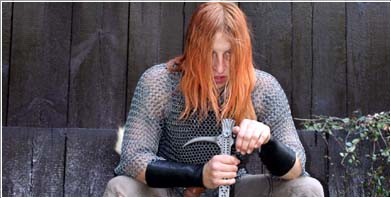 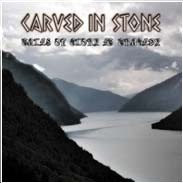 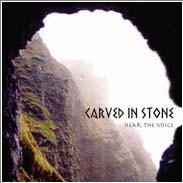 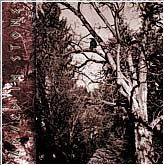